Come and race it! COTA Karting is a purpose-built outdoor karting track designed thrill and challenge drivers of all ages and skill levels. Our fastest class of karts, CHAMP, can reach speeds of up to 55mph on the fifteen turn raceway, and there are three more classes to choose based on your own personal need for speed. LEARN MORE 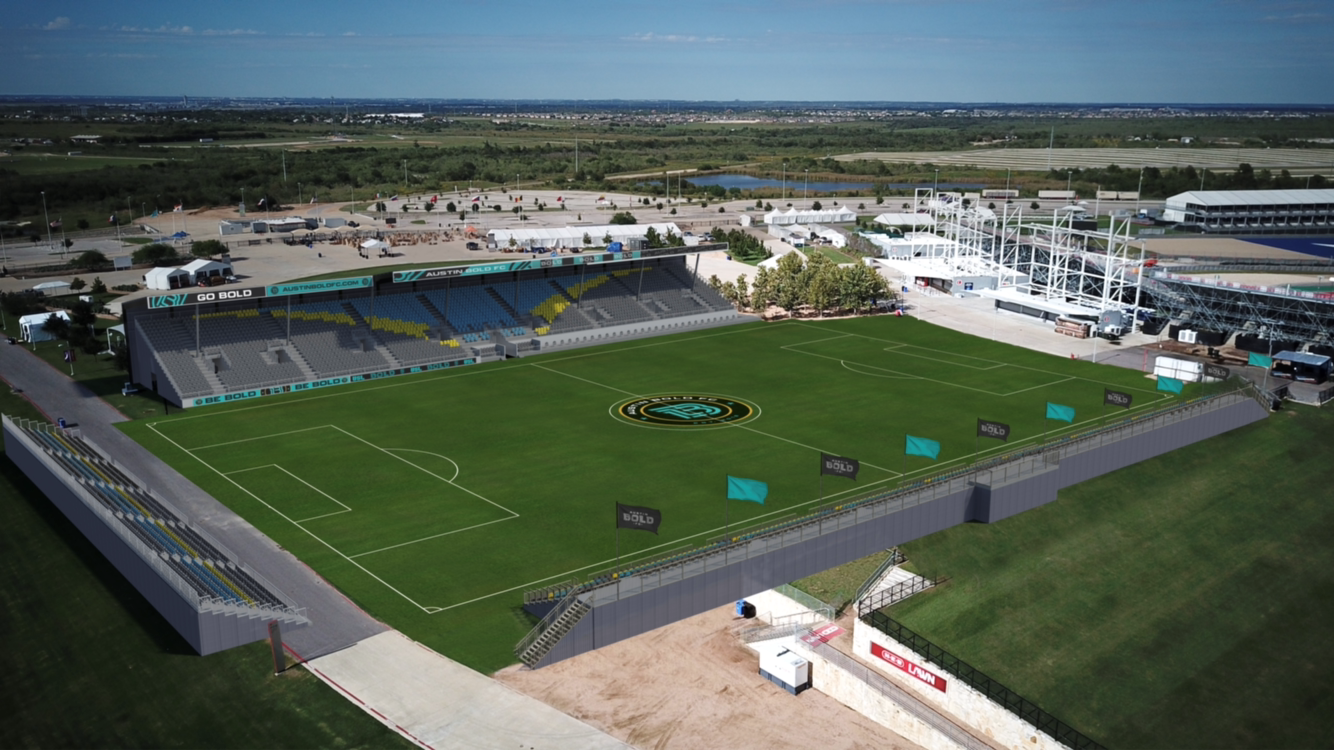 Grab a scarf and #GoBold with the USL Championship's Austin Bold FC. The 2020 campaign features seventeen home games at Bold Stadium located directly in the heart of Circuit of The Americas, walking distance from ReV Line Park. LEARN MORE 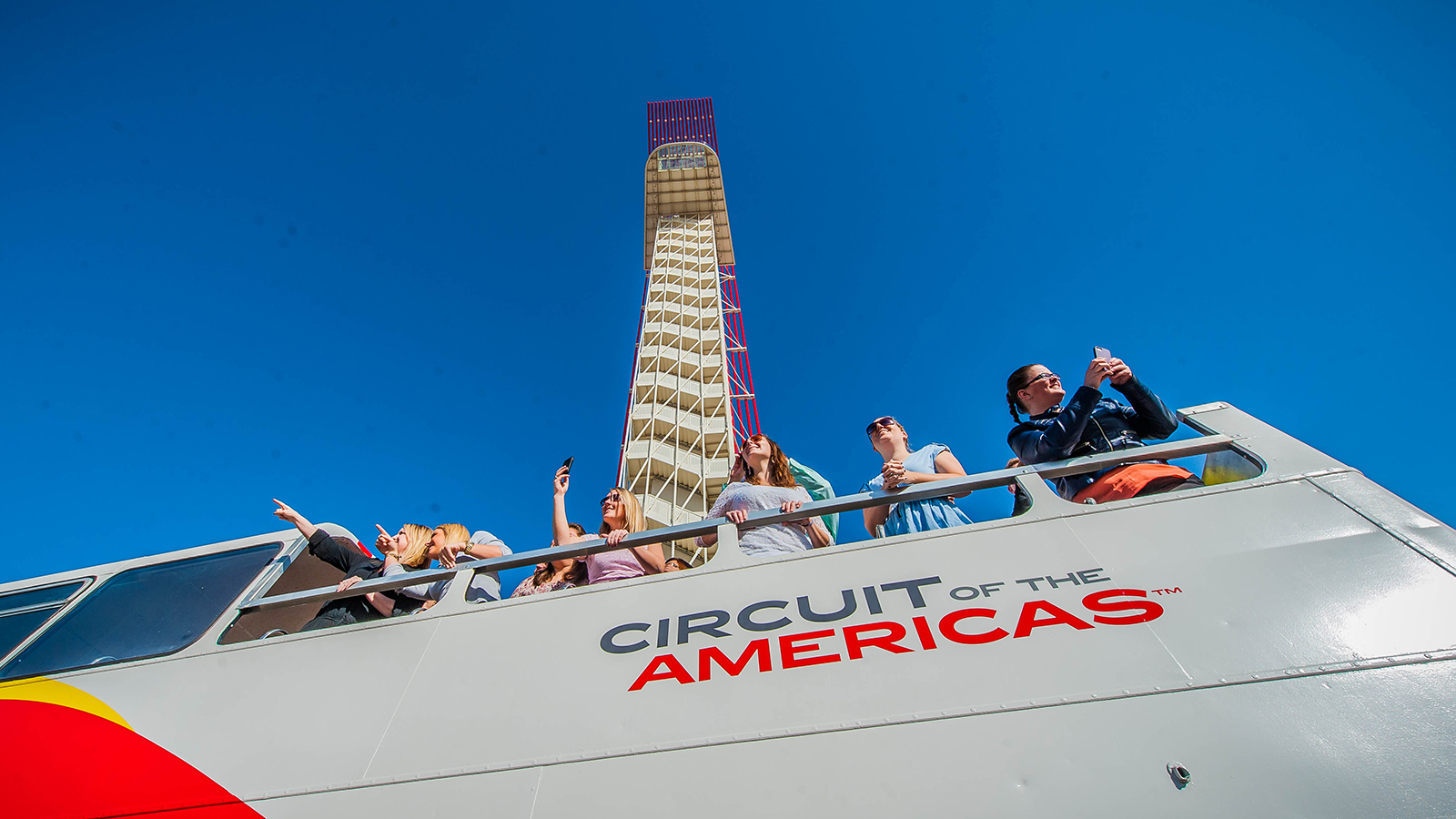 Take a trip to the top of COTA's 25-story Observation Tower and take in the greatest view in motorsports including all 20 turns of the Circuit, the Central Texas countryside, and Austin's famous skyline. LEARN MORE 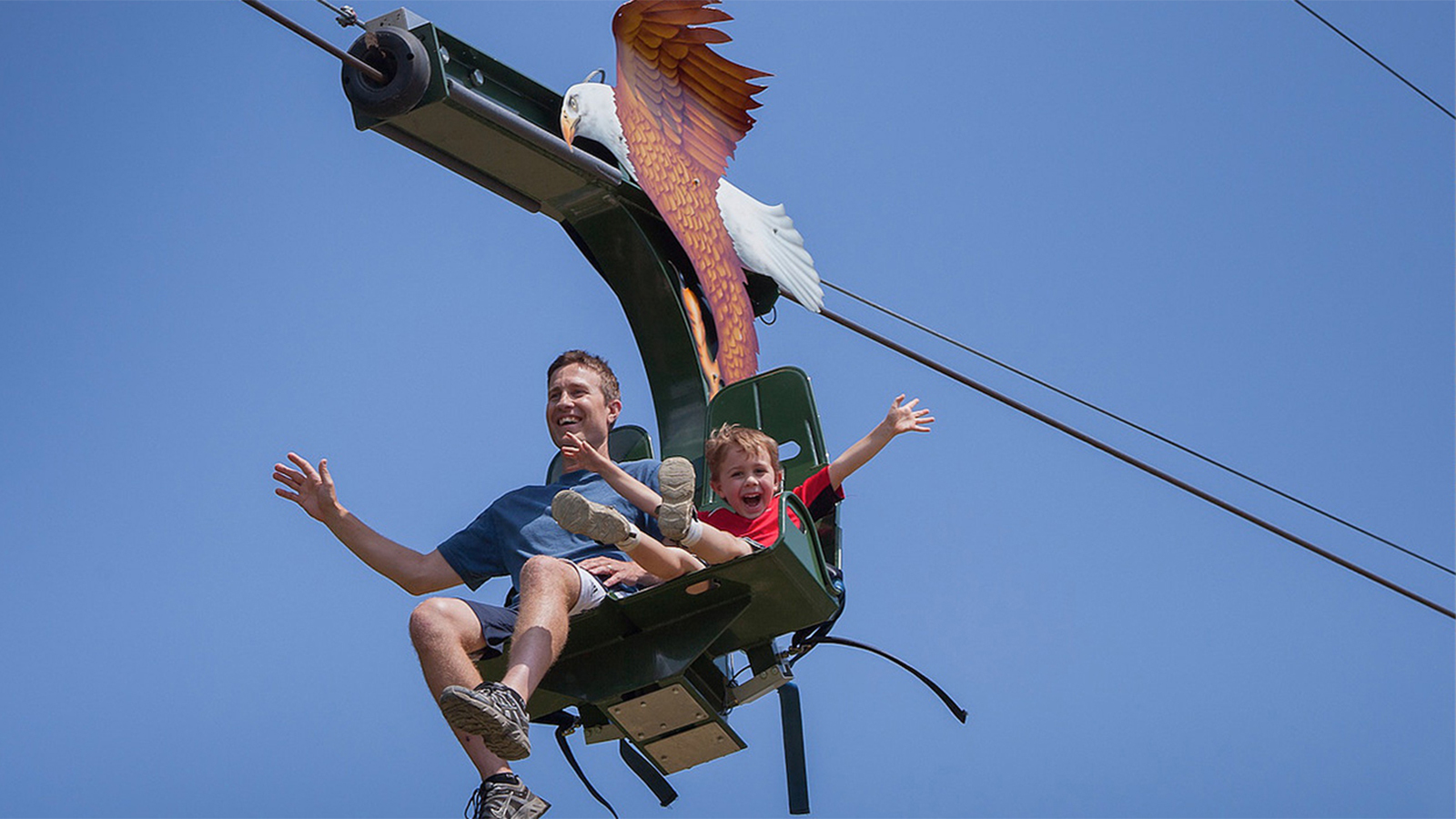 Soar high above the karting track and the main straight of Circuit of The Americas on our brand new zipline! You'll see COTA from a whole new angle as you take flight over the country's premier racing facility. Open during standard COTA Karting hours. LEARN MORE 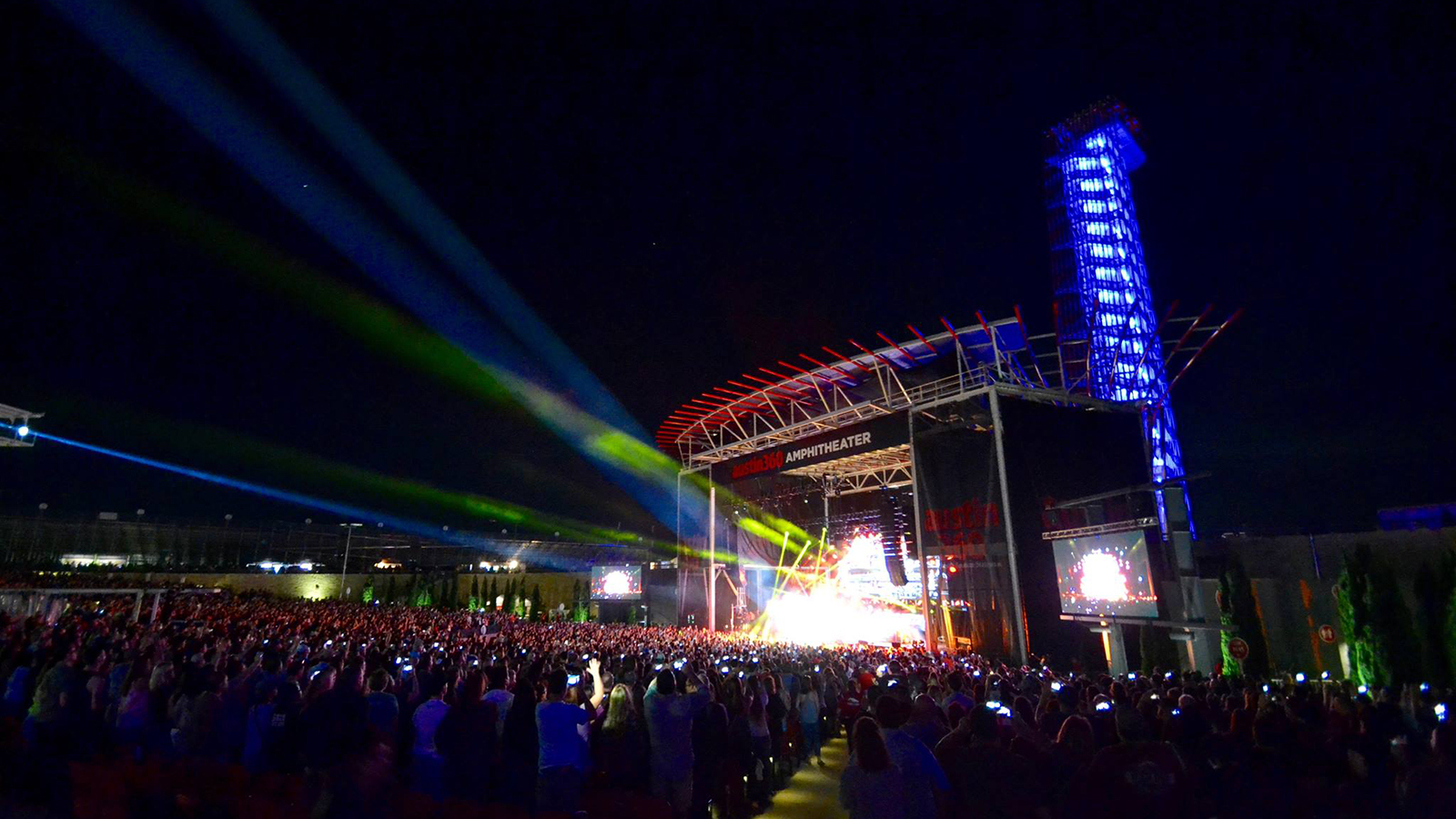